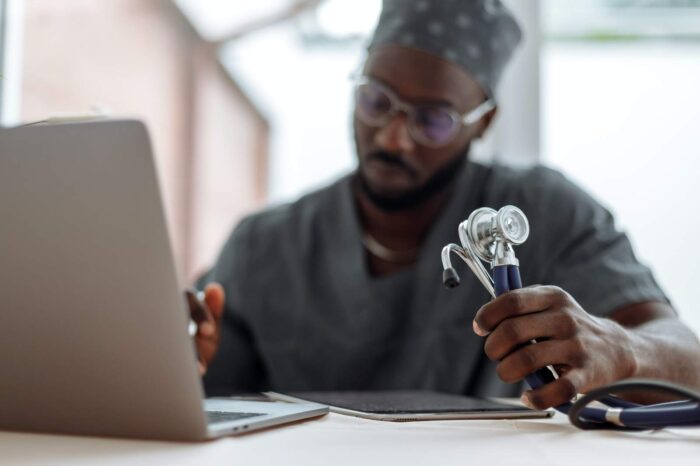 When we hear someone has been diagnosed with lung cancer, most of us probably immediately assume that person might have been a smoker at some point in his or her life.

The reality is, there are a number of reasons someone might contract lung cancer, and they may not have ever been a smoker.

Below are seven risk factors for contracting lung cancer.

We’d be remiss if we didn’t just come out and say that smoking tobacco is the leading risk factor for lung cancer.

Roughly 80% of lung cancer deaths are thought to be the result of smoking, according to Cancer.org.

Simply put, the risk of lung cancer for smokers is many times higher than non-smokers.

Results from two large studies suggest that smokers who took beta carotene supplements had an increased risk of lung cancer, according to Cancer.org.

People who have worked with asbestos — such as mines, textile plants, shipyards, places where insulation is used and mills — have a much higher risk of dying of lung cancer, Cancer.org reports.

The use of asbestos has been regulated in recent years, but it is still present in many homes and older buildings.

Asbestos, unless released into the air, is not usually considered harmful.

Radon is the leading cause of a lung cancer diagnosis in non-smokers, according to the U.S. Environmental Protection Agency.

The radioactive gas is the result of a breakdown of uranium in soil and rocks, and it can’t be seen, tasted or smelled.

Though your exposure outdoors is not likely to be dangerous, it can be more concentrated indoors. When breathed in, it exposes your lungs to small amounts of radiation, which can lead to the increased risk of lung cancer.

Cancer.org reports that homes and buildings in any part of the U.S. can have high indoor radon levels, especially in basements.

Even if you’re not a smoker, if you’re around someone who does smoke, your risk of developing lung cancer increases. In fact, secondhand smoke is believed to cause about 7,000 deaths from lung cancer each year.

In areas where there are heavily trafficked roads, it appears the risk of lung cancer is slightly increased.

Some experts have estimated that 5% of lung cancer deaths may be due to outdoor pollution.

Experts say siblings and children of people who have been diagnosed with lung cancer have a higher risk of getting lung cancer themselves, especially if the relative was diagnosed at a younger age.

Pharmacy Advantage aims to transform lives and communities through health and wellness, one person at a time.