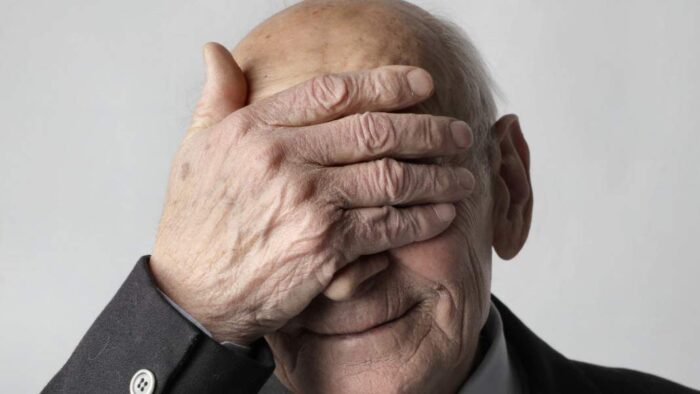 Did you realize we’re in the midst of Alzheimer’s and Brain Awareness Month?

With more than 50 million people worldwide currently living with Alzheimer’s and other dementias, it’s the perfect time to raise awareness.

People who develop Alzheimer’s suffer from a loss of mental functions, such as memory, thinking and reasoning. Eventually, the daily functions of a person with Alzheimer’s get worse and worse.

Alzheimer’s is a progressive disease, which means that it gets worse as time goes on, and eventually, many people who suffer from the disease need medical care almost 24 hours a day, seven days a week. That’s where they need help with care.

In honor of those who are suffering from Alzheimer’s disease, consider wearing purple.

You can also show support on social media by using #ENDALZ and #EndAlzheimers.

Pharmacy Advantage aims to improve people’s lives through excellence in the science and art of health care and healing.