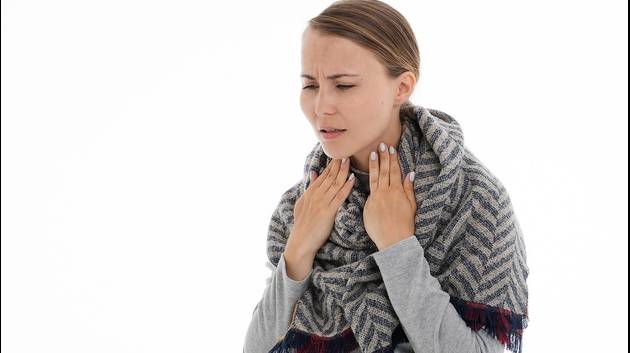 Genetic testing available for those with personal, family history of cancer.

There might be a couple types of cancer you think of when it comes to types of cancer women are more likely to be diagnosed with — breast, ovarian, cervical and uterine — but there’s another you may not think of: thyroid.

Here’s another pill to swallow: Women are also diagnosed at younger ages than men.

Much like many other types of cancer, symptoms may be mistaken for other illnesses, according to the Henry Ford Health System. They include:

But let’s get to the relatively good news. If diagnosed with thyroid cancer, doctors at Henry Ford, where more than 500 thyroidectomies are performed each year, say it’s highly treatable, with a 99% cure rate.

There are other risk factors that make people more susceptible to being diagnosed with thyroid cancer. They include:

Because genetics can play a considerable role in our risk for getting certain types of cancer, you can now get genetic counseling and testing if you have a personal or family history of cancer.

The Cancer Genetics Program at Henry Ford takes information about a person’s personal and family history of cancer to determine if genetic testing would be recommended. Should they get an appointment for genetic counseling, they can learn more about genetic testing, cancer screening and possible prevention, early detection and possible treatment options.