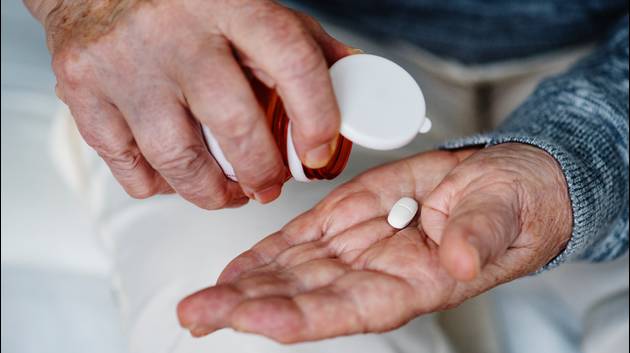 After a study conducted at the University of Leipzig in Germany, experts found an association with anti-hypertensive drug use and a decreased dementia risk in patients ages 60 or older.

Anti-hypertensive drugs are also called beta and alpha blockers and are used primarily to treat hypertension, which is another name for high blood pressure.

Hypertension can lead to a stroke, heart attack or other severe issues. Several reports have surfaced citing experts who link high blood pressure and dementia. After further research, it appears the same drugs used to treat hypertension can also be used to combat the risk of dementia later in life.

The patients who were already being treated with calcium channel blockers found a reduction in the incidence of dementia after increasing their treatments. The patients who received treatment were all 60 or older, half with dementia and half without, to keep the study consistent.

According to the latest research, experts said anti-hypertensive therapy could not guarantee a person doesn’t contract dementia, but these findings shine a light on the importance of anti-hypertensive drug prescriptions preventing hypertension-associated diseases.

Further studies will be necessary down the road to increase the overall knowledge of medications available to decrease the risk of dementia, but for now, this seems to be a decisive breakthrough.

Experts plan to continue to investigate the role of other medications to fight dementia such as anti-depressants and lipid-lowering drugs. While these latest studies were hopeful, they still showed some limitations, such as only studying specifically aged patients.

On the positive side, they now have data that suggests the importance of introducing hypertension treatment at younger ages to offset the risk of dementia later in life.

Your premier service for home-shipped medications

Pharmacy Advantage specializes in shipping your medications directly to your home or office, and carries specialty medications for advanced conditions such as hypertension, cancer, hepatitis, arthritis, multiple sclerosis and more. Visit this website for more information.