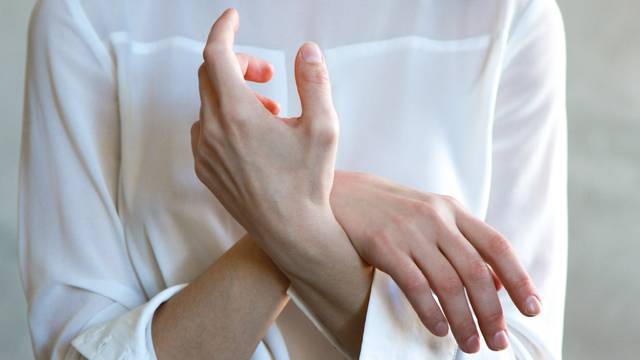 The month of May is National Arthritis Awareness Month. Arthritis is a condition that affects millions of Americans, and it doesn’t matter if you’re young or old. The national awareness month is an effort to help spread awareness about joint health, prevention and treatment.

Arthritis is a condition that affects the mobility of people’s joints, which can cause a lot of pain and disability for people who suffer from it, according to the Arthritis Foundation.

Since so many people suffer from arthritis, there are a lot of myths and misinformation out there about the condition and how it can affect people. Here are few common myths about arthritis that just aren’t true.

You can only get arthritis if you’re old

It may seem that older people are the only ones affected by arthritis, since the most common form of the condition is osteoarthritis (people who suffer from it have had wear and tear on their joints over time), but that is certainly not true.

Another myth is that people who suffer from arthritis shouldn’t get any exercise. While some workouts probably wouldn’t be the best for people with arthritis (like doing extreme CrossFit, for example) the Arthritis Foundation recommends walking and doing exercises in water.

Building muscle can also help with arthritis. When the muscles are strong, it takes pressure off of the joints that are suffering from the arthritis.

Treatments for arthritis are few and far between

Some people think that once they get arthritis, there isn’t much they can do to prevent the pain, but more and more options are becoming available. There are a lot of natural remedies one can try, like acupuncture treatments or using CBD oil or cream on aching joints.

The Arthritis Foundation says there are also new treatments that could be available to patients very soon.

It seems more and more people are getting arthritis than ever before. The number of people with the condition is increasing, and it’s estimated that 67 million Americans will be living with arthritis by 2030.