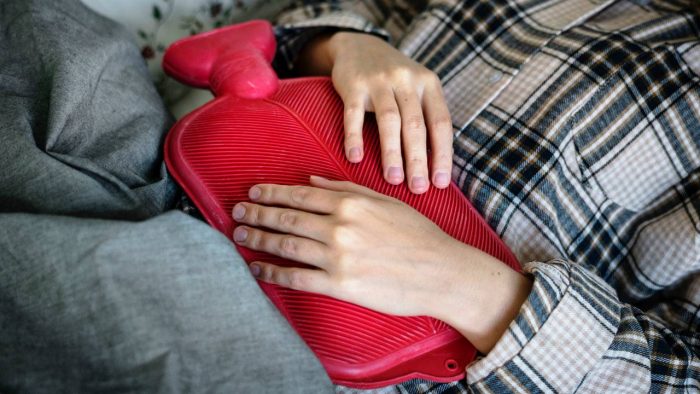 An estimated 10 percent to 15 percent of people worldwide have irritable bowel syndrome, a disorder in which abdominal pain is associated with a range of symptoms.

While the main symptom of irritable bowel syndrome may be abdominal pain or discomfort, a patient may also experience a change in stool frequency or form. The foundation shared other symptoms, which could include bloating, gas, passage of mucus, straining, urgency or a feeling of incomplete evacuation.

Although the exact cause of irritable bowel syndrome is unknown, the foundation says symptoms could result from a disturbance in the way the gut, brain and nervous system interact, which, in turn, can cause changes in normal bowel movement and sensation.

Here are a few fast facts about the syndrome:

For those with long-term or recurring symptoms, while these may signal IBS, they are generally treatable. Become educated with the nature of the disorder, consider using a diary to find factors that may trigger symptoms and be sure to consult with a doctor to learn about treatment.